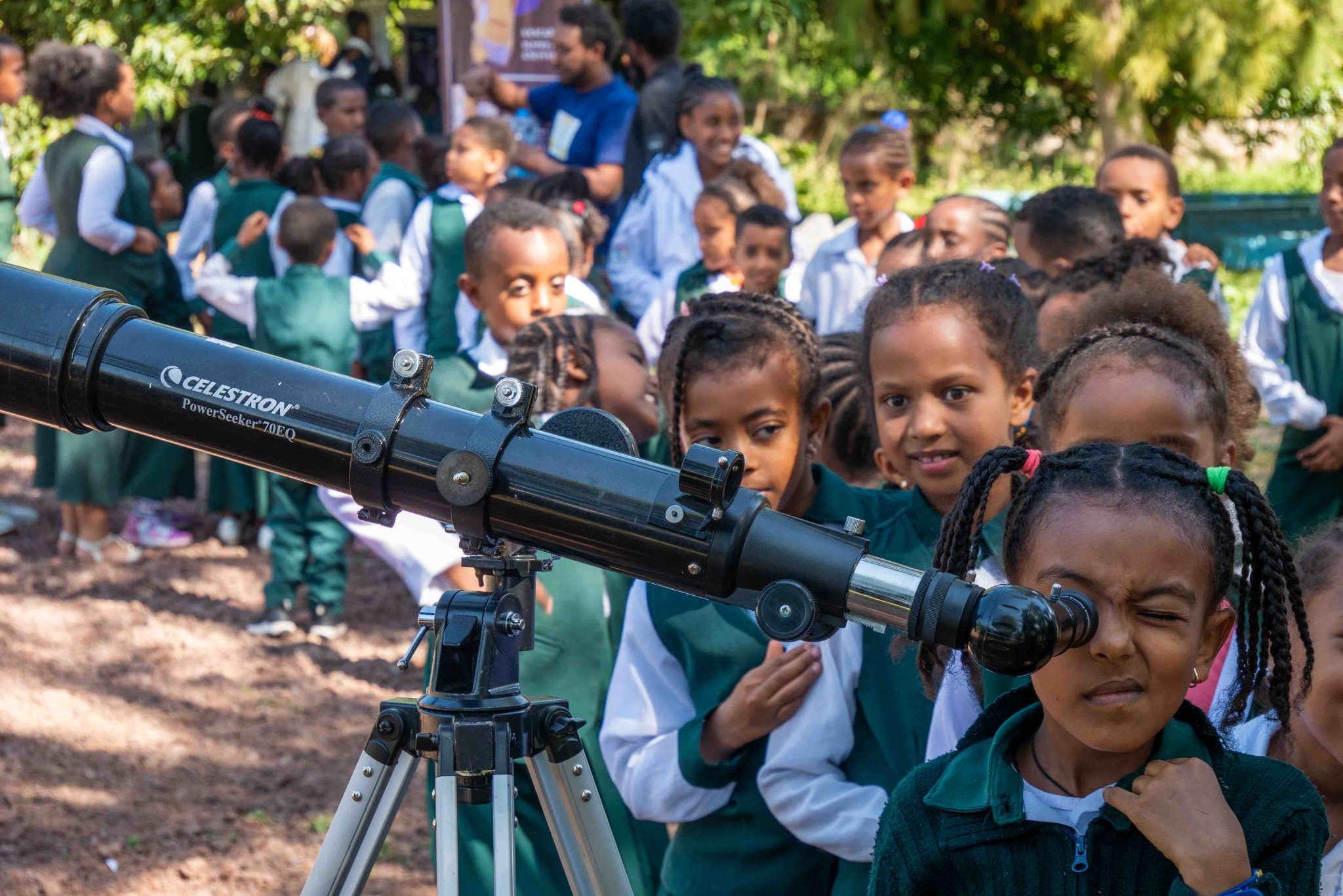 On Saturday 10 July, 6pm HKT, partner cells of project As you go… roads under yourfeet, towards the new future, which is a long–term project intertwined with theresearch project CURTAIN, is bringing a sharing session introducing the project,practices and research, progress and stories behind the project.

As you go… roads under your feet, towards the new future is a long–term research projectcentring around the unheard voices and raising awareness about the shared issuesunderlying different contexts, ranging from China to the Balkan peninsula, fromEthiopia to Central Asia. Through building a collective knowledge platformorganised around the principles of ‘organic cells’ of the research—the collaborationswhich span individuals, small–scale organisations, and state–run and privatemuseums, forming a close–knit atmosphere to engage in an entirely novel form ofcollaboration.

During the event, Biljana Ciric, interdependent curator who initiated and conceivedthis project, is going to introduce partner cells and the As you go… roads under yourfeet, towards the new future project with a panel discussion, which share not onlyresearch, but also modes of working based on relationality and interdependence.

Artists and partner cells Jasphy Zheng and Robel Temesgen, whose works are onview in Curtain, will introduce their artistic concepts. Through immersiveinstallations, unannounced performances, sculptural objects, and artist’s books,Jasphy Zheng, an interdisciplinary artist who lives between Brooklyn and China,constructs and realises scenarios of public intervention that aim to raise awareness ofour social and cultural environments in and out of the context of contemporary art.Robel Temesgen is an artist practicing painting that encompasses elements ofperformance, installation, video, and collaborative projects. Through reimagininglocal artefacts and cultures, such as ‘Nu Bunna Tetu’ coffee pots and protectiveadbar spirits, Temesgen connects people, both local and ‘strangers’ who constitutepart of his continued interest in the socio–political dynamics of the social, sociality,and sociability.

Co–founders of Astrobus–Ethiopia, Yabebal Fantaye and Sinkneh Eshetu, as partnercells of As you go…, will also discuss their project, especially the third six–day trip theyundertook in May 2021, which reached seven schools in three cities and about3,500 students. Astrobus–Ethiopia as one of the commissions by As you go… is aproject to stimulate a culture of scientific thinking in Ethiopia by promoting science–art–technology–innovation education and creating public awareness around it. Bybus, the project went to different locations in Ethiopia to provide an opportunity forthe public to explore, learn, and understand the main elements of moderncivilisation, and how these are realised, i.e. how ideas are created, imagined, tested,mixed, visualised, transformed, and then applied to help improve the state of theworld. In practice, scientists, astronomers, artists, writers, and filmmakers havejumped on the bus in Addis Ababa, the capital of Ethiopia, and embarked on ajourney of knowledge sharing in many places.